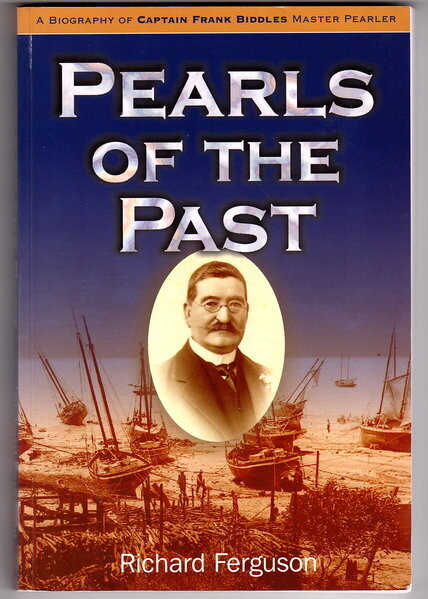 Pearls of the Past: A Biography of One of Australia's Pioneers Captain Frank Biddles Master Pealer by Richard Ferguson

Captain Frank Biddles was a pearler from Broome, Western Australia. He is best known for being captain of the schooler Alto that in 1901 rescued 121 people from the wreck of the SS Karrakatta.

In addition to his successful fleet of pearling vessels, Biddles ran cattle on pastoral land south of Broome, Kimberley region and owned significant property in Fremantle.