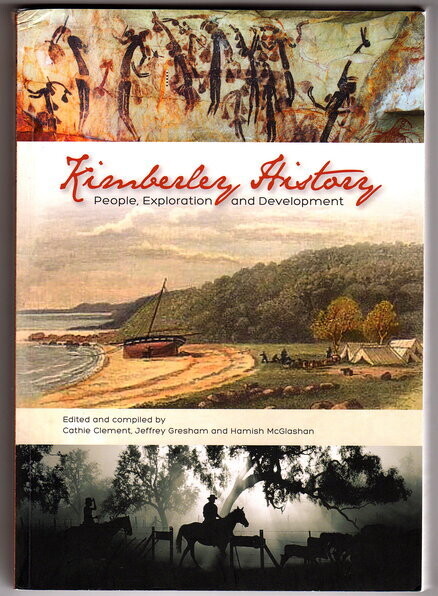 This book is the proceedings of the March 2020 Kimberley History Seminar. The focus is on the Indigenous Australian and European history and exploration of the Kimberley Region. The contributions reflect the broad nature of research on the Kimberley and add considerably to our knowledge about the forces, events and episodes that have shaped the region since colonisation.

The Kimberley Society is a not for profit group founded in 1993 with the primary objective of disseminating information on the Kimberley Region, Western Australia.