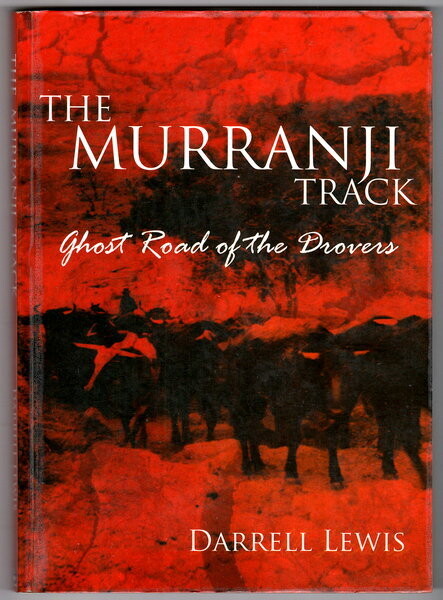 The Murranji Track: Ghost Road of the Drovers by Darrell Lewis

For almost a century, drovers moved cattle along the Murranji Track, despite scarce water, jungle-like scrub and its reputation as the Death Track.

In the well-researched and detailed book, historian Darren Lewis provides the definitive account of the track, from the time of the Indigenous peoples and early explorers to its opening up by the legendary Bluey Buchanan, the beginning of the great droving era in 1904 and its demise in the 1960s.

It deals with attempts to establish stations in the area, the deaths along the track, the exploits of cattle duffers, the record dry stage set by the Farquharson brothers, legends of lost goldmines, and the famous Bagman's Gazette. It also contains many reminiscences of Murranji drovers including Pic Willetts and Edna Zigenbine. (back cover)