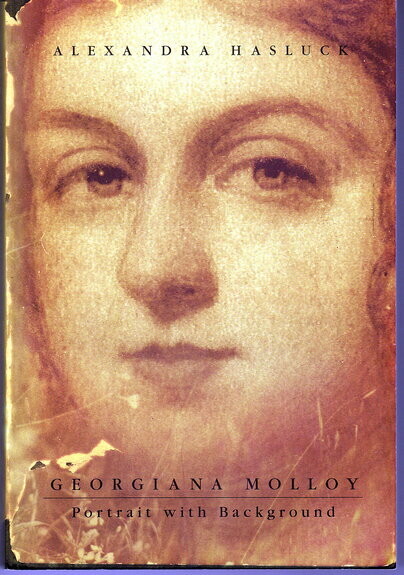 Georgiana Molloy is best known as one of Australia's first and most successful botanist. As a pioneer settler in Augusta and later Vasse River, Molloy and her family endured significant hardship. Yet remarkably she was the first to study and identify many of Western Australia's wildflowers.