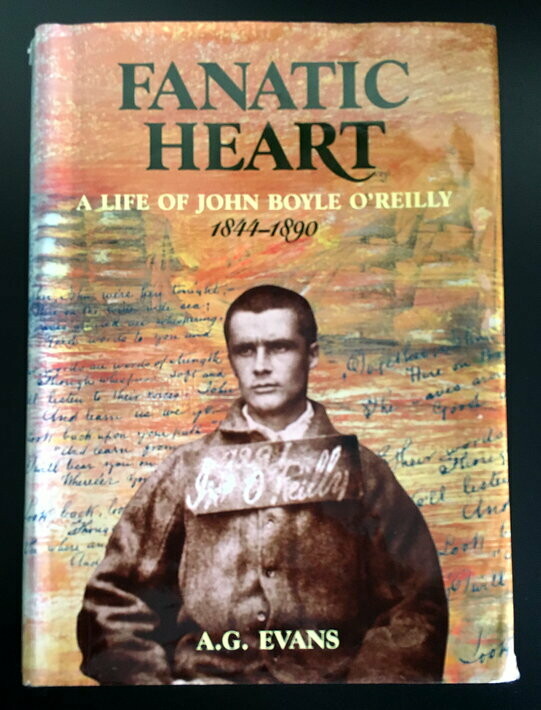 Secondhand. Good condition. Some edgewear to book corners and near spine. Dust jacket some minor tears near the spine. Ex-library copy with date due slip, card pocket and stamps. Spine label has been removed. Book has been cleaned and binding is intact. See images for more information.

Irish-born O'Reilly was convicted for political conspiracy in England and sentenced for 20 years. After spending a number of years in English jails he and other Fenians were transported to Western Australia in 1867 on the last convict ship sent to Australia.

Approximately two years later, he escaped and fled to America on a whaling ship, the Catalpa. In Boston he became a prominent literary figure. Many of his poems contain references to Australia. He is one of the earliest poets associated with Western Australia.