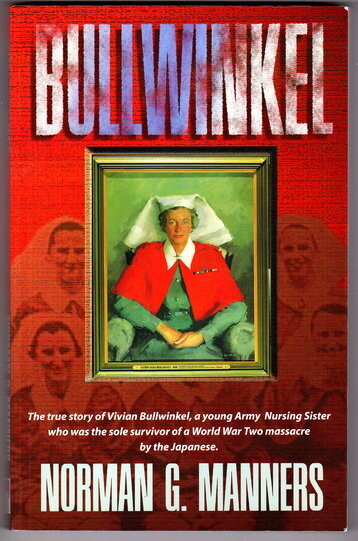 Subtitle: A Young Army Nursing Sister, Who was the Sole Survivor of a World War Two Massacre by the Japanese

Lieutenant Colonel Vivian Bullwinkel was born in December 1915. She trained as a nurse and midwife. In 1941 she enlisted in the Australian Army Nursing Service. She served in Malaya. Japanese troops invaded Malaya in December 1941.

Bullwinkel and 65 other nurses boarded the SS Vyner Brooke to escape Singapore Island. Two days later, the ship was sunk by Japanese aircraft. Bullwinkel, 21 other nurses and a large group of men, women, and children made it ashore at Radji Beach on Banka Island. Vivian Bullwinkel was the sole survivor of the 1942 Banka Island massacre.