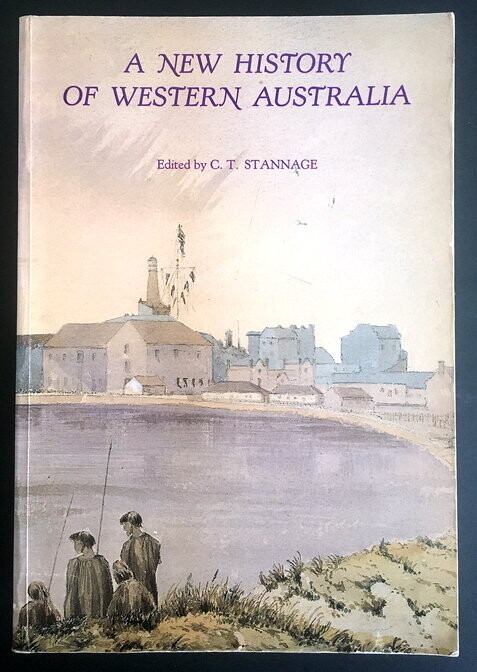 Secondhand. Very good condition. Some minor edgewear. Mild tanning to pages. Spine has creasing. The binding is secure but everyone who is familiar with this book knows the binding is prone to cracking. Previous owner has signed inside page.Please see images.