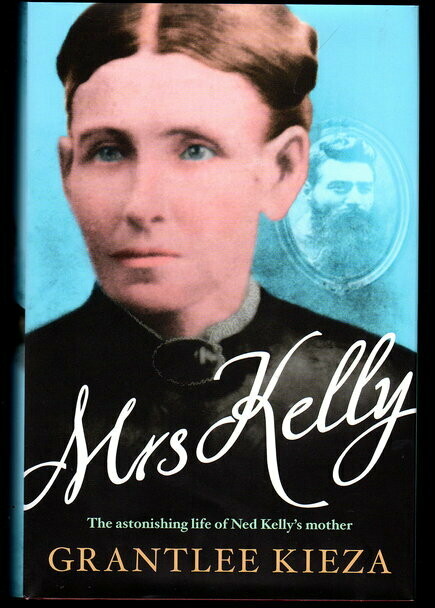 When Ned Kelly's mother, Ellen, arrived in Melbourne in 1841 aged nine, British convict ships were still dumping their unhappy cargo in what was then known as the colony of New South Wales. By the time she died aged ninety-one in 1923, having outlived seven of her twelve children, motor cars plied the highway near her bush home north of Melbourne, and Australia was a modern, sovereign nation.
Like so many pioneering women, Ellen, the wife of a convict, led a life of great hardship. Born in Ireland during a time of entrenched poverty and sectarian violence, she was a mother of seven when her husband died after months in a police lock-up.
She lived through famine and drought, watched her babies die, listened through the prison wall while her eldest son was hanged and saw the charred remains of another of her children who'd died in a shoot-out with police.
One son became Australia's most infamous (and ultimately most celebrated) outlaw; another became a highly decorated policeman, an honorary member of the Royal Canadian Mounted Police and a worldwide star on the rodeo circuit.
Through it all, 'the notorious Mrs Kelly', as she was dubbed by Victoria's Assistant Police Commissioner, survived as best she could, like so many pioneering women of the time. (back cover)