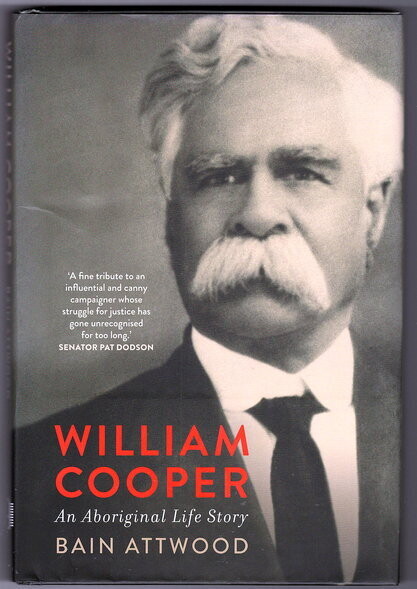 An important tribute to the work and life of an extraordinary Aboriginal activist. William Cooper's passionate struggle against the dispossession of Aboriginal people and the denial of their rights, and his heroic fight for them to become citizens in their own country, has been widely commemorated and celebrated.

By carefully reconstructing the historical losses his people suffered and endured, William Cooper: An Aboriginal Life Story reveals how the first seventy years of Cooper's life inspired the remarkable political work he undertook in the 1930s. Focusing on Cooper's most important campaigns - his famous petition to King George VI for an Aboriginal representative in the Australian parliament, his call for a day of mourning after 150 years of colonisation, the walk-off of the Yorta Yorta people from Cummeragunja reserve in 1939 and his opposition to the establishment of an Aboriginal regiment in the Second World War.

This carefully researched study sheds important new light on the long struggle that Indigenous people have fought to tell the truth about Australia's black history and to win representation in Australia's political order. (book flap)