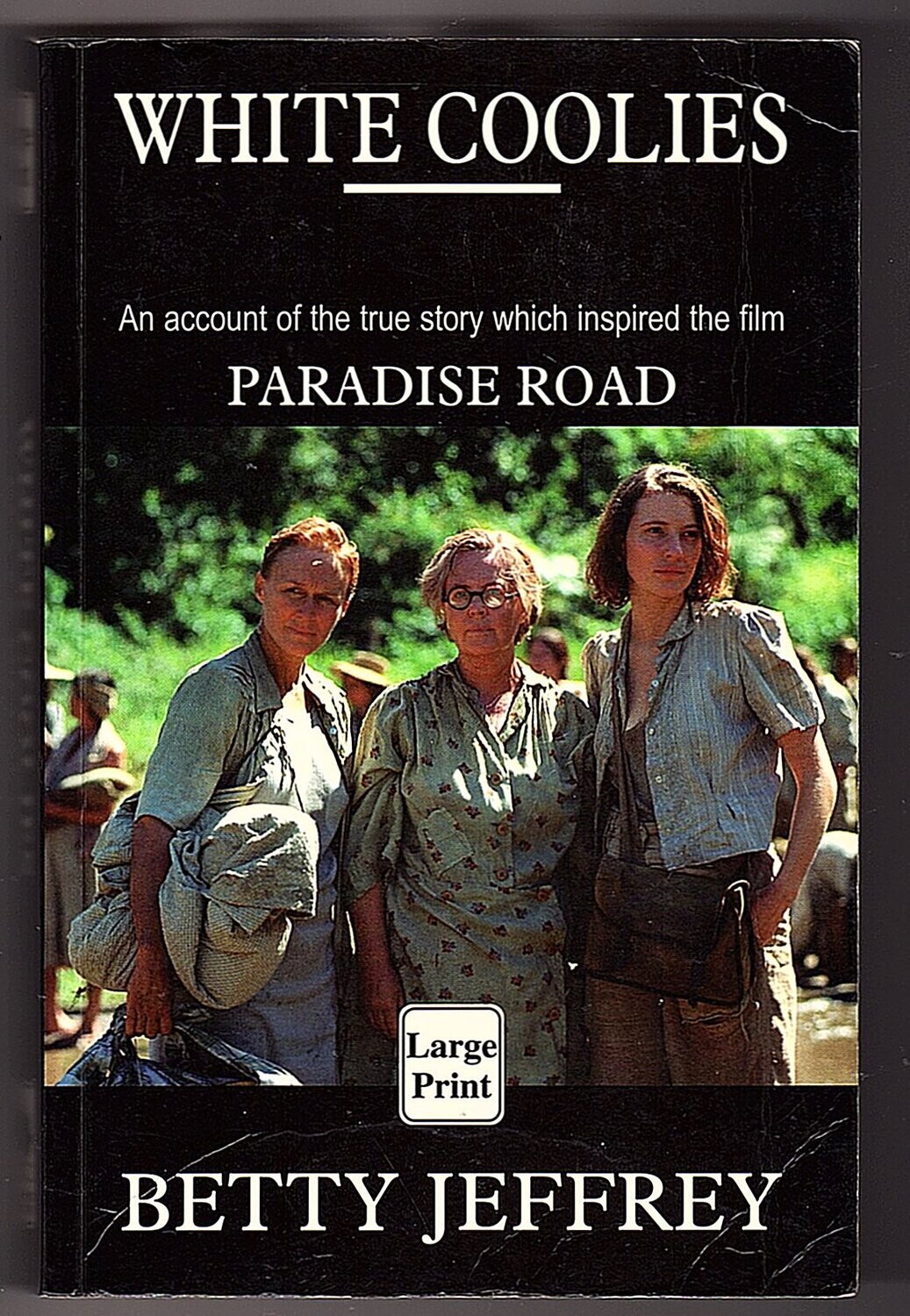 White Coolies: An Account of the True Story That Inspired Paradise Road by Betty Jeffrey

An account of the true story which inspired the film Paradise Road.

In 1942, a group of Australian Army nursing sisters was evacuated from Malaya a few days before the fall of Singapore. Two days later their ship was bombed and sunk by the Japanese. Of the fifty-three survivors who scrambled ashore, twenty-one were killed and the remainder took prisoner.

This engrossing record was kept by one of the surviving sisters, Betty Jeffrey, during the three-and-a-half gruelling years of imprisonment that followed.