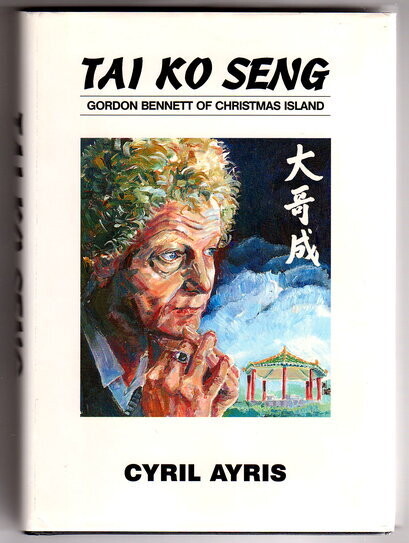 For more than seventy years, Christmas Island was the home to thousands of Asian coolies who slaved under harsh British and Australian rule, digging out the island's valuable phosphate.

With Christmas Island's isolation, it was well into the 1970s before the plight of the Asian population came to light. The British Phosphate Commission (BPC) fought to keep conditions from changing.

Even after the Union of Christmas Island Workers Union was formed in 1975, there still remained two lifestyles on the island - one for the European population and one for Asian workers.

In the late 1970s, a fiery British immigrant called Gordon Bennett came to the island to become General Secretary of the Union of Christmas Island Workers. By the time he died in 1991, he was known as ‘Tai Ko Seng’ which, roughly translated, means "big brother who delivers".

This is the story of how a man with only basic education gathered an island together and beat a government at its own game. (publisher blurb)