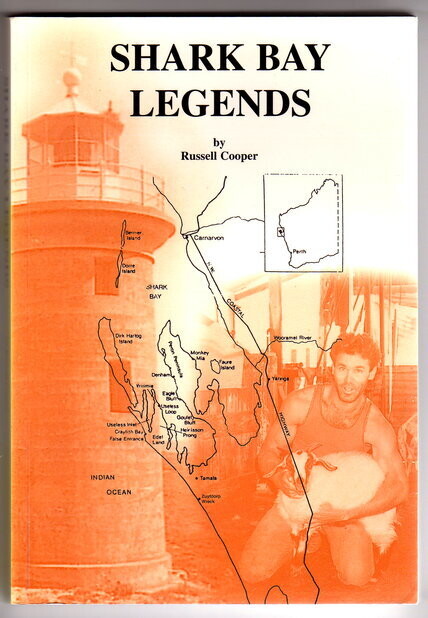 Shark Bay, Gascoyne Region Western Australia, was the first landfall for many early explorers of the west coast of Australia. The bay was named by William Dampier who had seen many sharks in the area.

This book journeys from the beginnings of human occupation to the end of the 20th century. The fishing, pearling and pastoral industries are discussed in depth. Pioneering families and the establishment of Denham are featured.

Many black and white photographs are included.