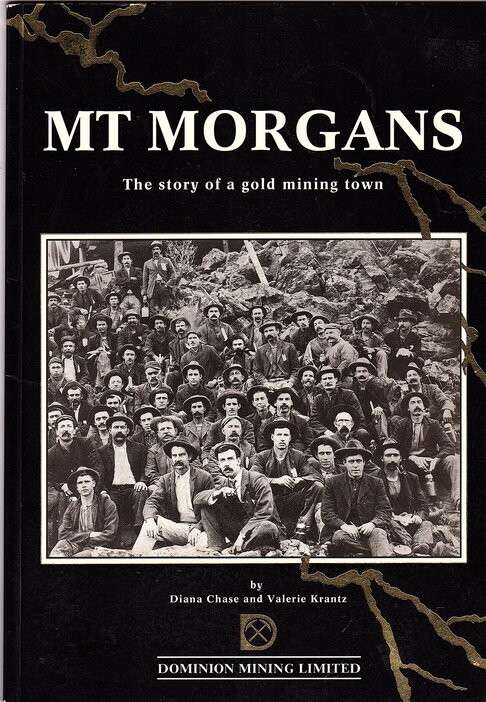 Mt Morgans: The Story of a Gold Mining Town by Diana Chase and Valerie Krantz

Gold was discovered at Mount Morgans in 1896 by Alfred Edward Morgan, a Welsh mining engineer, who had arrived in Western Australia on behalf of a British mining syndicate to survey the Goldfields for potential investment opportunity. Predicting the decline of alluvial mining, Morgan and his syndicate bought several leases which became the Westralia Mt Morgan Gold Mines.

The townsite of Mount Morgans was gazetted in December 1899 but was abandoned by the late 1930s.