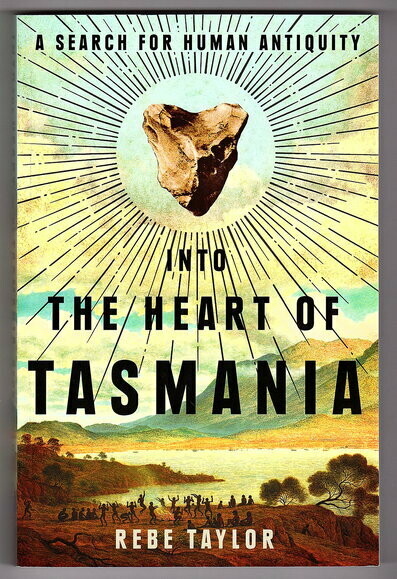 Into the Heart of Tasmania by Rebe Taylor

In 1908 English Ernest Westlake, sailed to Tasmania. On mountains, beaches and in sheep paddocks he collected over 13,000 Aboriginal stone tools.

Westlake believed he had found the remnants of an extinct race whose culture was akin to the most ancient Stone Age Europeans. But in the remotest corners of the island Westlake encountered living Indigenous communities.

Into the Heart of Tasmania tells a story of discovery and realisation. One man's ambition to rewrite the history of human culture inspires an exploration of the controversy stirred by Tasmanian Aboriginal history.

It brings to life how Australian and British national identities have been fashioned by shame and triumph over the supposed destruction of an entire race. To reveal the beating heart of Aboriginal Tasmania is to be confronted with a history that has never ended.