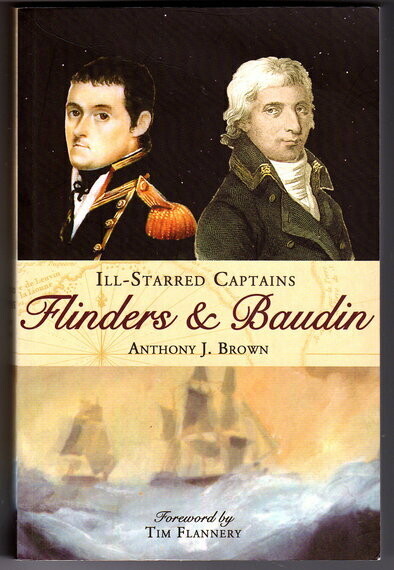 Amid the Napoleonic Wars, France and Britain dispatched voyages of discovery to complete the mapping of Australia and 'advance the limits of science.' Led by naval captains Nicolas Baudin and Matthew Flinders, they carried safe-conducts protecting them from the opposing navy in an increasingly bitter war.

A chance encounter between the expeditions led to an exchange of information and civility, not considered possible in European waters.

Between 1801 and 1803, Baudin and Flinders filled in most of the gaps on the map of what was then New Holland. Significant collections of flora and fauna were accumulated.