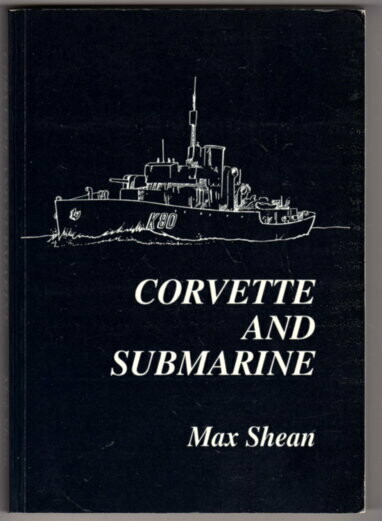 Corvette and Submarine by Max Shean

Maxwell Henry Shean was born in Perth in 1918. He was partway through a degree in engineering at the University of Western Australia when he joined the Royal Australian Naval Volunteer Reserve as a sub-lieutenant and trained in anti-submarine warfare.

With most of his training class, Shean was transferred to England. His first appointment was to HMS Bluebell, a flower class corvette. He spent fifteen months in the battle for the Atlantic. After transferring to the RN midget submarine flotilla, he then saw action in the Atlantic and Pacific. Shean was discharged in 1945 with both British and American decorations.

This is the memoir of his time during WWII.