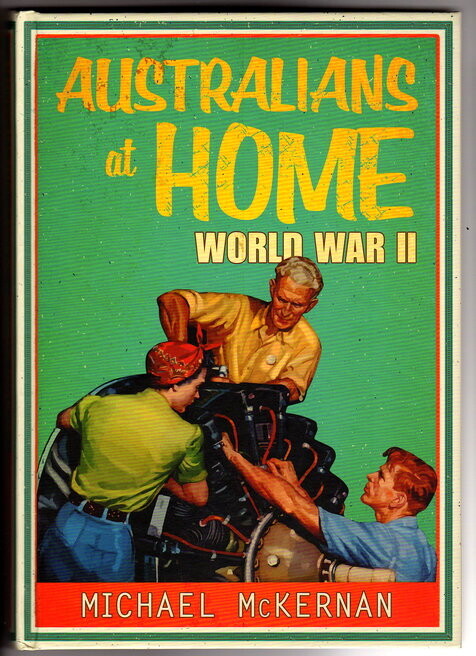 For an Australian living through it, the homefront in 1942 seemed vastly different from the homefront in 1916. For one thing, Australia was under direct attack. For another, WWII necessarily engaged the entire Australian community, in war work, in a way that WWI did not. Women, and under-employed me and boys, were "manpowered", that is, they were conscripted into the workplace. Australia enjoyed a unity of effort and will, under the leadership of John Curtin, whereas in the first World War, the Australian community disintegrated into hatred and division over conscription. (Preface)