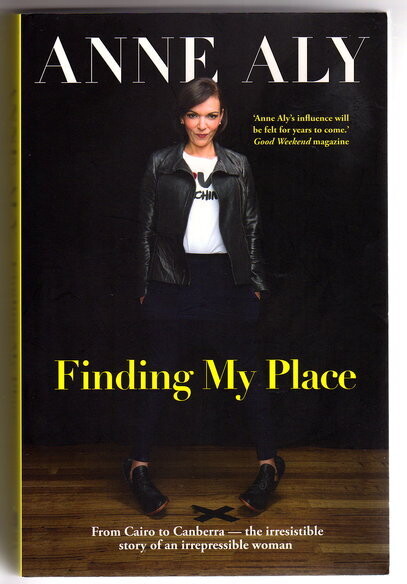 Secondhand. Good condition. Wear to book corners. Some pages tips have been dogeared.

In 2016, Anne Aly was the first Australian Muslim woman, the first Egyptian-born woman and the first counter-terrorism expert to be elected to Federal Parliament. She was also most probably the first parliamentarian to have seen Zoolander 23 times.

'What am I doing here?' she asked herself as she was sworn in with her hand on her father's copy of the Quran. It's a question the former professor has raised more than once since she arrived in Australia aged two bearing the name Azza Mahmoud Fawzy El Housseini Ali Al Serougi.

The answer is a fascinating and moving story of a Muslim girl growing up in suburban Australia in the seventies when the Brady Bunch appeared to epitomise Western family life and girls like Anne danced the divide between the expectations and values of their parents' culture and that of their adopted land.

Told with warmth, humour and insight, Anne's book is an irresistible story by an irrepressible Australian woman who has already made her mark internationally and in public life.