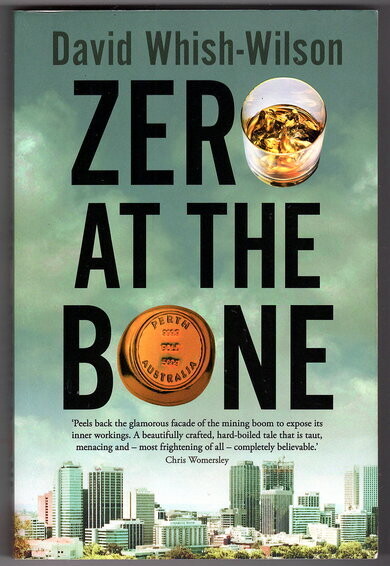 For ex-detective Frank Swann, being on the outside of Western Australia's police force is the only way to get justice done.

Perth in 1979 is a city of celebration and corruption. There are street parties, official glad-handing - even a royal visit - to commemorate a century and a half since colonisation. But behind the festivities, a new kind of land grab is going on, this time for mining leases. The price of gold is up, and few are incorruptible before its lure.

When Swann is hired to probe the suicide of a well-regarded geologist, he's drawn into a mire of vice and fraud that has at its heart a lust for wealth that verges on a disease ...

By the author of the acclaimed Line of Sight, Zero at the Bone lifts the lid on Perth at the start of the mining boom to show a town where Chinatown meets Underbelly, and where the establishment and the lawless blend into one.