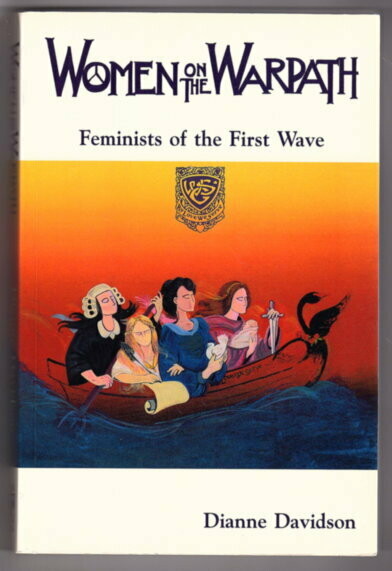 Women on the Warpath: Feminists of the First Wave by Dianne Davidson

In 1909 the Women's Service Guilds was formed in Western Australia. They were a group of irrepressible and political diverse women with a common goal of gender equality. The Guilds were prominent among the many Australian first-wave feminist groups.

This book provides a detail account of the Guilds' activities in Western Australia and on the national and international scene; the intense power struggles, both within the Guilds and between the Guilds and other feminist groups; and the success and failures of the women who made up the membership. It also chronicles the decline of the Guilds and the rise of the more aggressive second wave of feminism in the 1970s.