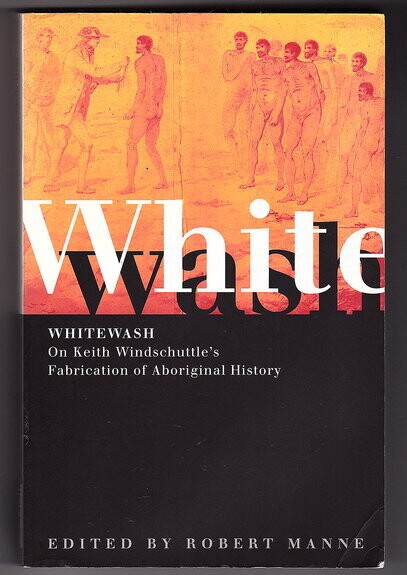 Secondhand. Good condition. Some wear to book corners. Page have started to sun.

In 2002, The Fabrication Of Aboriginal History Volume 1 by Keith Windschuttle was published. It argued that violence between whites and Aboriginals in colonial Tasmania had been vastly exaggerated and sought to rewrite the most contentious part of Australian history. The book soon attracted massive coverage, including heated criticism.

Until this book, Windschuttle's arguments, agenda and methods have not been comprehensively examined. Whitewash collects Australia's leading writers on Aboriginal history to do just this; the result is an authoritative account of the history and politics of the colonial frontier and a demolition of revisionism.