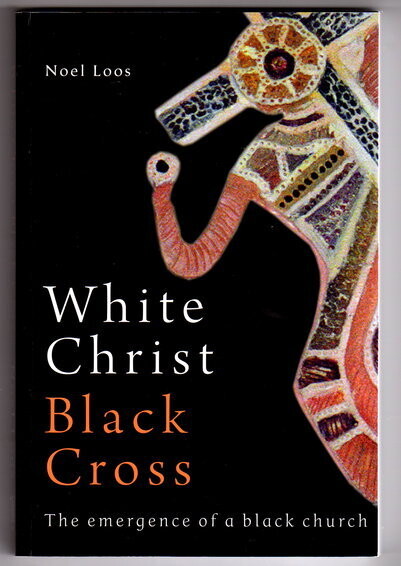 White Christ Black Cross: The Emergence of a Black Church by Noel Loos

Noel Loos frames the churches missionary outreach to Aboriginal people within the reality of frontier violence, government control, segregation and neglect. Aboriginal people on the missions responded to white Christianity as part of their enforced cultural change and within the missions changing circumstances. As missionary control diminished, they responded more overtly and autonomously: some regarding Christianity as irrelevant, others adopting it in culturally satisfying ways.

Through the Australian Board of Missions (ABM), the Church of England committed to convert Aboriginal people and sought to shape them into a Europeanised compliant sub-caste. The separation of children from their families was the first step.

Increasingly the ABM found itself embroiled in emerging broader social issues and changing government policies, requiring it to rethink its policies. Most dramatic was its support for Ernest Gribble's exposure of the 1926 Forrest River (Oombulgurri) massacres in the Kimberley Region of WA, which Loos believes set off the current 'history wars'.

Nowadays, Yarrabah, one of the old mission communities, has become a centre of Christian revival, expressing an Aboriginal understanding and spirituality. (back cover)