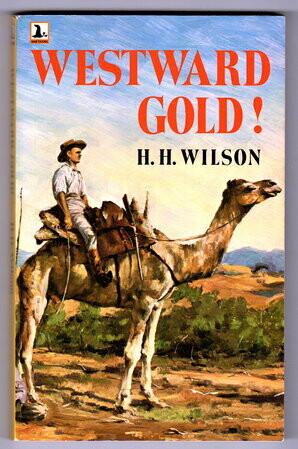 Secondhand. Very good condition. Minimal edgewear. Some minor marks on book foredges. The inside title page has some damage to the tail end.

The story of the Western Australian gold rush. Gold drew thousands to the Goldfields. Many died on the terrible journey or in the squalor of the diggings, and they all faced appalling problems of survival.

Shanty towns mushroomed, developed into thriving communities and became ghost towns when the gold cut out. Rogues, speculators, eccentrics and visionaries became legends in their own lifetimes.