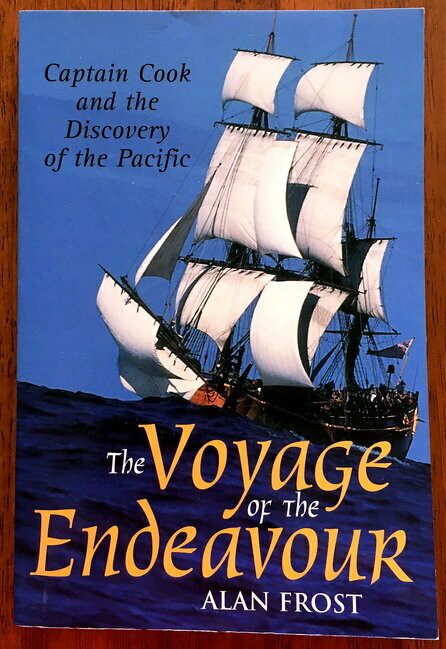 Voyage of the Endeavour: Captain Cook and the Discovery of the Pacific by Alan Frost

Captain Cook's voyage into the uncharted South Pacific not only provided the incentive for the settlement of Australia and New Zealand. It was one of the greatest scientific adventures of all time, expanding the world of knowledge in ways unimaginable a generation earlier.

The exploration of the eastern coast of Australia and the islands of New Zealand coincided with the birth of the sciences of botany, zoology and ethnology, and dramatic advances in navigation and astronomy and important discoveries in medicine and art. It was also part of an ongoing power play between three empires: British, French and Spanish.

Alan Frost, our foremost chronicler of Pacific exploration, brings all these threads together to create a new picture of a remarkable adventure. In doing so, Frost overturns the familiar ideas of Lt James Cook RN. The supremely competent 'tradesman' navigator is revealed as a passionate visionary whose impact on those he worked with was profound. (back cover)