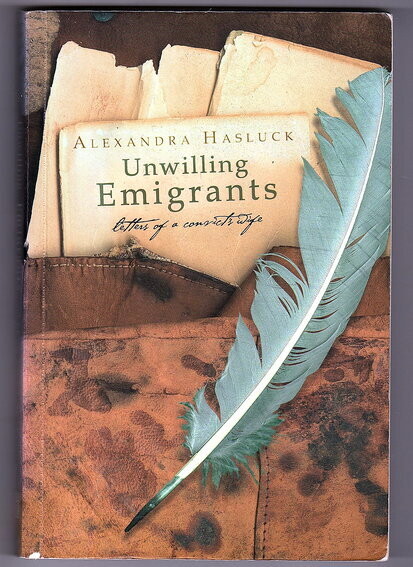 Secondhand. Good condition. Ex library copy with wear to book corners and edges. Partial date due slip on inside. Some minor marks on book foredges.

This book was inspired by the discovery of a tattered bundle of letters. The letters were written by Myra Sykes to her husband William who had been transported to the Swan River Colony. In the 1850s the eastern colonies had either ceased taking convicts or were in the process of ending transportation. The Swan River Colony settlers however, were desperate for labour and were petitioning the British government to send convicts. Alexandra Hasluck uses William Sykes as an example of the "prototype "convict sent to Western Australia.