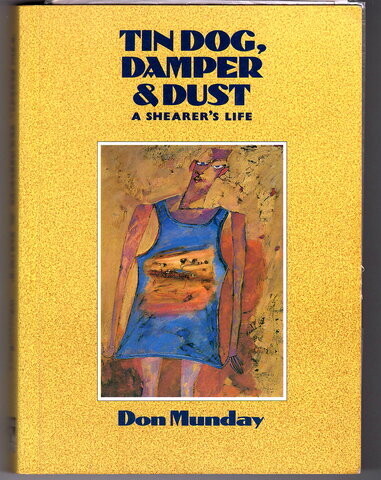 In 1909, Don Munday's family arrived in Western Australia and settled in the Kirk's Rock district, near Wickepin, two hundred miles from Perth.

Munday was eight years old when his father died, and his mother was left to raise seven children in harsh conditions.

During the Great Depression, Munday worked at wheat lumping, road clearing and shearing. He became famous as a shearer: in England he broke the world shearing record in 1937.