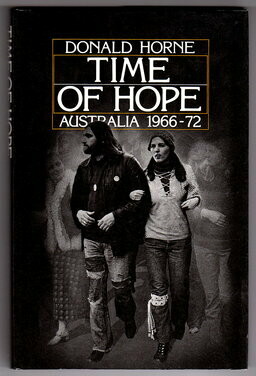 When Sir Robert Menzies retired in 1966, the future of Australia looked certain - it would continue to be an Anglo-Saxon, primarily protestant male-dominated, politically apathetic country committed to progress through economic development. By 1972 and the beginning of the Whitlam labour government, Australia had seen an Aboriginal embassy at Parliament House, the emergence of a multicultural vision for Australia and the rise of political and social rallies.