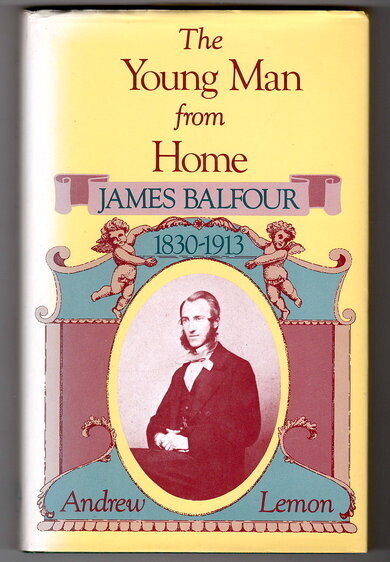 Some saw him as a model of worldly success inspired by Christian virtue. Others were less impressed. Melbourne's Truth called him 'the kingpin of Victorian Presbyterianism ... the keystone of the whole Wowsertic edifice'

The wowser and the land boomer are central figures in Victoria's history and mythology. The Author through access to Balfour's extensive personal papers has brought us very close to a man who fits both stereotypes and yet is typical of neither.

This biography follows Balfour's Scottish childhood, the fluctuating fortunes of his business empire in Melbourne, his intricate business and personal relationships with the Henty family, the expansion of his pastoral interests in the Riverina, his key role in the political crisis of the 1860s and 1870s, his constant campaigning on moral issues. Investigations of his activities during the land boom of the 180s and of his association with many of the most notorious figures throw light on the prevailing commercial ethics. (book flap)