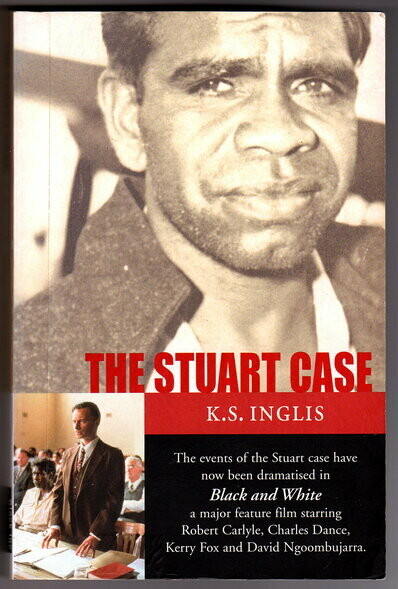 In 1959, Rupert Max Stuart, an itinerant Aboriginal, was found guilty of the rape and murder of a nine-year-old white girl. The conviction was based on a typed confession delivered in precise, educated English - a language that Stuart could barely speak.

Originally published in 1961, this edition has been extended by the author to included an epilogue that sheds new light on the case and its aftermath. In 2002, Inglis interviews Stuart who remarkably went from death row to chairmanship of the Central Land Council.