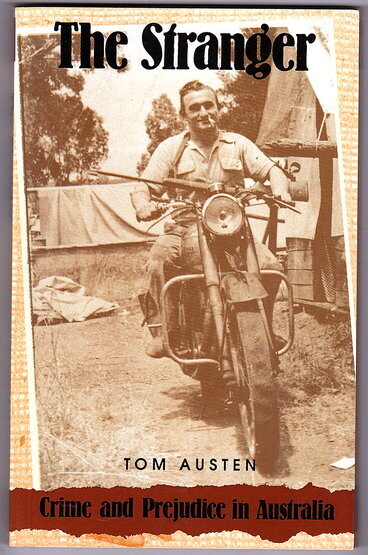 The Stranger: Crime and Prejudice in Australia by Tom Austen

On a summer's day in 1903, eight European migrants set out on a picnic in the hills east of Perth. Wine flowed, a shot was heard, and in a bizarre turn of events six of them, including three women, were sentenced to hang just a few weeks later.

Nearly half a century later, amid the great postwar boom in European migration to Australia, the same misunderstanding, misguided patriotism and bigotry recurred with the strange case of Czechoslovak migrant Karol Tapci.