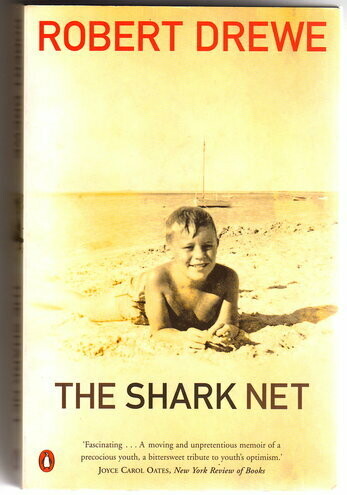 The Shark Net by Robert Drewe

Aged six, Robert Drewe moved with his family from Melbourne to Perth, the world's most isolated city – and proud of it. This sun-baked coast was innocently proud, too, of its tranquillity and friendliness.Then a man he knew murdered a boy he also knew. The murderer randomly killed eight strangers – variously shooting, strangling, stabbing, bludgeoning and hacking his victims and running them down with cars.

Between 1958 and 1963, Eric Edgar Cooke Cooke committed 22 murders and attempted murders. He changed the face of Perth from a sleepy friendly town to a city of suspicion and fear.