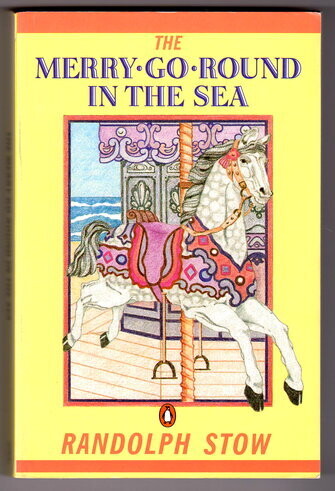 The Merry-Go-Round in the Sea by Randolph Stow

In 1941, Rob Coram is six. The war feels far removed from Geraldton in Western Australia. But when his favourite older cousin Rick leaves to join the army, the war takes a step closer.

When Rick returns several years later, he has changed and the old merry-go-round that represents Rob's dream of utopia begins to disintegrate before his eyes.