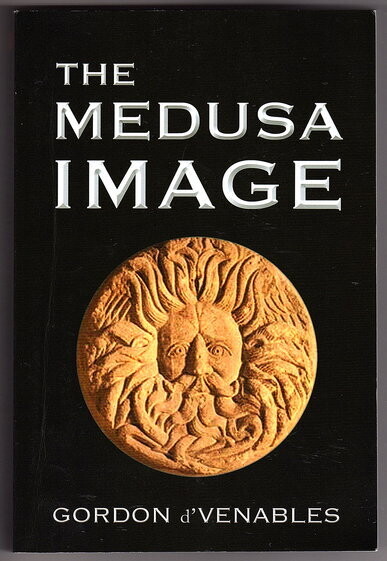 The Medusa Image by Gordon d'Venables

An international spy thriller from an Australian author.

Rhys Curtis is a decorated soldier and part of a special operations unit in the defence force; as far as he is concerned, the unit has a membership of one. Curtis has recurring nightmares of his father physically assaulting his mother.

Whilst on holiday in Thailand, Curtis is instructed to join with an MI6 agent known as ‘The Rat'. Their immediate task is to protect a woman aspiring to the Thai prime ministership, to thwart an attempted assassination. The impact of his childhood experiences makes this mission personal.

Are there targets in more than one country, an international network of fanatics?

Another image haunts him: an image crossing several countries that appears to be a symbol of aggression, a symbol worshipped by misogynists. The mystery behind the image may be revealed at the Roman baths in the city of Bath, England. Can Curtis solve the puzzle and prevent the assassination?