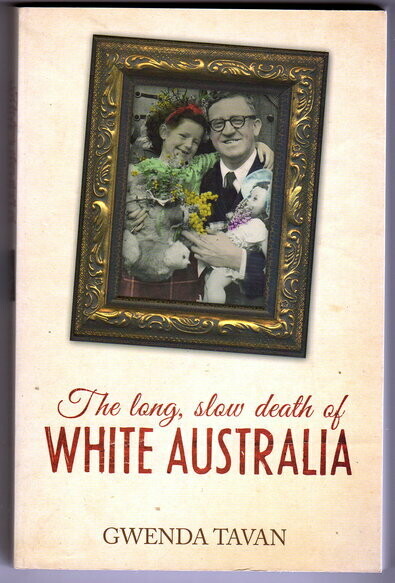 The Long, Slow Death of White Australia by Gwenda Tavan

Did the White Australia policy really die? Or was it buried alive by bureaucrats and politicians keen to present a new face of Australia to the world? Its ghost rises with each new decade to haunt political debate, whether the issue is multiculturalism, asylum-seekers, Asian immigration or Indigenous affairs.

Despite having broad political support since it was introduced in 1901, the White Australia policy stifled Australia's relations with Asia, impacted harshly upon non-Europeans residing in the country, and gnawed at the nation's psyche.

The Long, Slow Death of White Australia plots the history of the policy and its gradual transformation as successive governments reluctantly gave ground on barring non-Europeans from Australia. It reveals the timid and ad hoc nature of many policy changes, which took place, and questions the effect this had on public attitudes - both then and now.

While many people supported the decision to abolish the policy in 1973, most remained committed to preserving Australia's white, Anglo-Celtic culture. The thwarting of this ideal after 1975 sowed the seeds for ongoing discontent. (back cover)