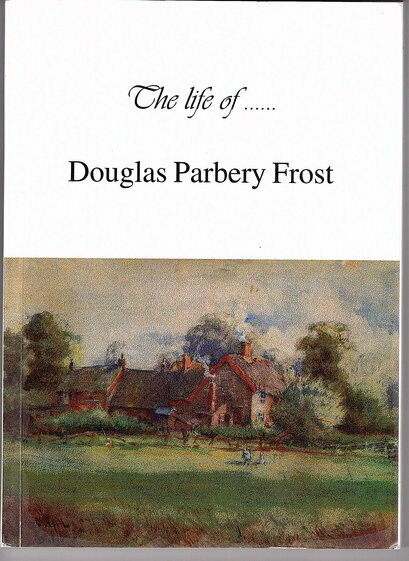 The Life of Douglas Parbery Frost Edited by Sybil Davies

Secondhand. Good condition. Laminate on the front cover is separating near the spine. Some blue marks on back cover. Some edgewear.

Douglas Parbery Frost was born in Towcester, England in 1905. Frost migrated to Western Australia in 1926. Well educated as an accountant, he initially found work at Ernie Fogarty's Boarding House, Perenjori and then in then as a labourer felling salmon gums. Frost joined the railways as a fettler in 1927. He married in 1932, having four daughters. Frost remained working in the railways but was transferred many times ending up in Bunbury where he retired in 1970.