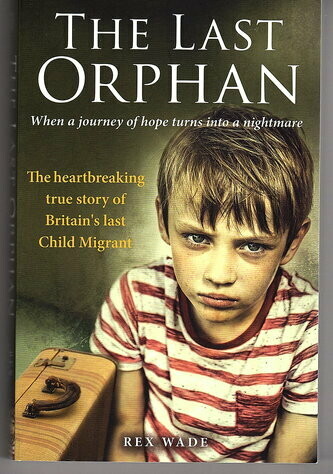 In the 1970s, Rex and his brother Kevin were transported to Australia under the Child Migrants Programme, which began in the 1930s and was thought to have ended by 1967.

Rex tells of his childhood, the abuse at the hands of people who were meant to care for him and of his journey back to England to seek the truth of what really happened to his Mother and why he was sent away in the first place.