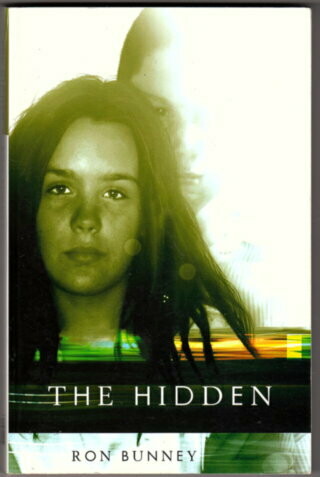 The Hidden by Ron Bunney

Secondhand. Good condition. General edgewear. Some marks on the foredge. Book is clean and binding tight.

Thrown out of home, Matt flees Fremantle aboard a boat, only to be bullied and brutalised by the bosun.

Called a "half cast", Jess is part of neither the white world of her father nor the black world of her dead mothers'. Lost and alone, she is haunted and hunted.

Matt and Jess are both on the run and in hiding. Perhaps together, they can escape the past and learn to trust again.