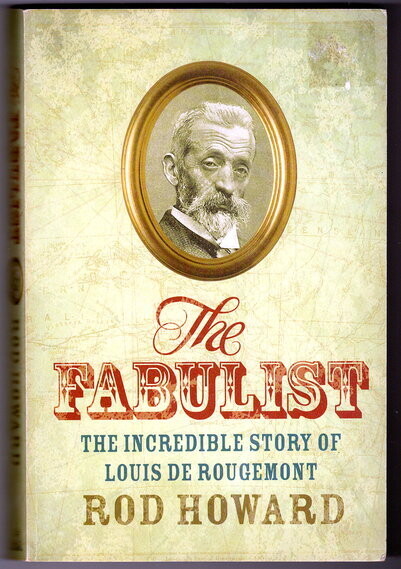 The Fabulist: The Incredible Story of Louis de Rougemont by Ron Howard

The Fabulist tells one of Australian history's most extraordinary, entertaining and controversial stories - the life and times of adventurer, seer and explorer Louis de Rougemont.

Louis burst into public consciousness in 1898 when he arrived in London, announcing that he was a French adventurer who had survived a shipwreck and lived for nearly thirty years as the king of an Aboriginal tribe in the remotest north-west Australia.

Louis mesmerised audiences across Britain and Europe with tales of giant octopuses, pelicans who shared their meals with him, flying wombats, cannibal feasts, quasi-Homeric quests and regular joy rides on turtles.

His tales won the endorsement of the most prestigious scientific associations of the day, but jealousy, then as now, was rife in the scientific community, and Louis's story - and identity - were soon called into question. Who was this intriguing man, and where had he really come from? And who was Henri Grin? (publisher blurb)