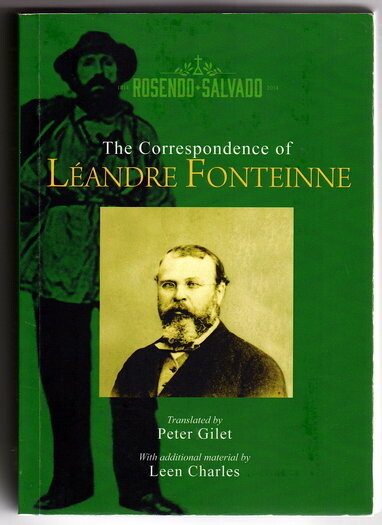 The Correspondence of Leandre Fonteinne translated by Peter Gilet

In 1846, Leandre Fonteinne, a young French monk, formed part of the first Salvado/Serra expedition to the site that would become the mission of New Norcia. A tragic accident there, however, hastened his return to France.

This remarkable collection of letters from Fonteinne to his former abbot, Dom Prosper Gueranger, at Solesmes in north-western France, over the next fifty years, vividly describes Fonteinne's struggles with his own insecurities, with unemployment and with marriage.

It also records, in fascinating detail, life in the nineteenth century Swan River Colony and in France. Fonteinne was not a man of action, rather a fly on the wall, but a fly with a tape recorder. He gives us the rumour, the tensions, the slights, the hopes, the speculations that filled the missionaries (publisher blurb)