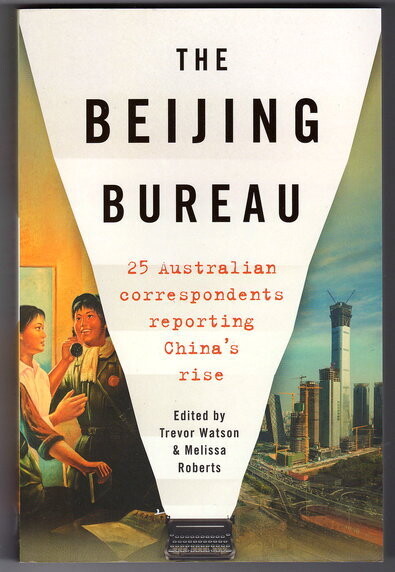 The Beijing Bureau is a collection of essays revealing the insights of twenty-five Australian foreign correspondents into China, from the 1970s to the present day: the lives of its people, its government and its culture, and what China's rise means for Australia and the world community.

China dominates the headlines across the world as the country takes for itself a global role. As governments, businesses and individuals increasingly rely on news reports to make decisions, The Beijing Bureau brings together Australia's most acclaimed journalists to share their hard-won knowledge of China and stories of life as a correspondent: including Mike Smith, Stan Grant, Stephen McDonell, Rowan Callick and Richard McGregor, reporting for international news outlets like the ABC, The New York Times, the BBC, CNN and more.

Vital political and trading relationships are changing - China is flexing its muscles internationally, through the Belt and Road Initiative and trading relationships, through Wolf Warrior diplomacy, and through the control of the diaspora and militarily. At home in China, the country is intensifying its hold and extending patriotism; at the same time, Chinese people are experiencing prosperity unrivalled in their history.

With essays that cover a range of subjects and written by journalists who have worked and lived in China, The Beijing Bureau provides readers with a thoughtful perspective of this powerful nation. (back cover)