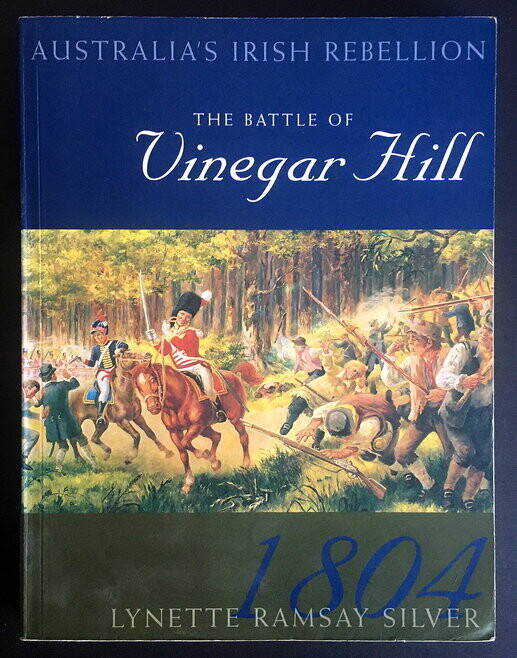 In 1804, Irish convicts refused to accept exile and attempted to siege the New South Wales Colony.

Among the embezzlers, forgers, petty thieves, sheep stealers, and housebreakers transported to the colony were men whose crimes were purely political. Many were infuriated by the lack of official records and the resulting confusion over the length of their sentences.

The Battle of Vinegar Hill is the story of botched mini-rebellions, failed escapes attempts, mutiny, wild rumours, conspiracies, betrayals and personal tragedies. The lives of the key rebels and their enemies are explored against a background of Irish politics in the colonial period.