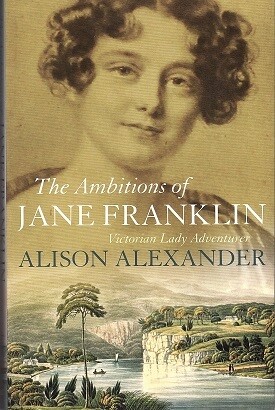 Alison Alexander, the well known Tasmanian historian, traces the life of the inimitable Jane Franklin, from her birth to her marriage at the ripe age of 36 years to Sir John Franklin, to her many travels through Russia, the Middle East, America and Australia.

Arriving in Tasmania in 1837, when her husband became Governor, Jane Franklin swept through Tasmania society, attempting to rid the island of snakes, establishing a scientific society and the Hobart Regatta; adopting an Aboriginal girl and sending a kangaroo to Queen Victoria.