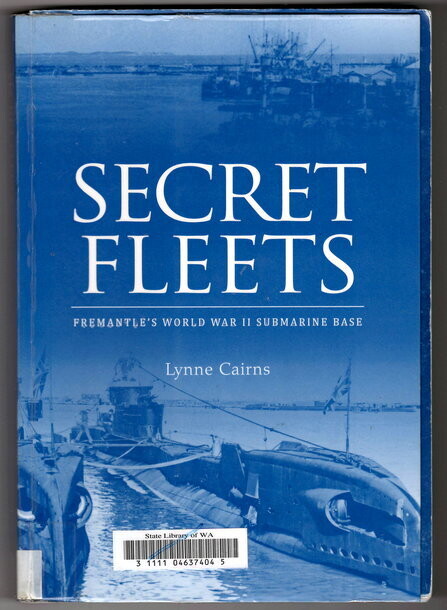 Secondhand. Fair condition. Ex library copy with external stickers and partial date due slip on inside. Worn book corners and edges. Book has been cleaned and is intact. Still a good readable copy.

Originally published in 1995 under the title Fremantle's Secret Fleet.

During the first year of World War II, Japanese submarines were active in Australian waters and Japanese spy planes made surveillance flights over Australian major cities.

With enemy submarines patrolling off the Western Australian coast, Fremantle became an important international submarine base, the largest in the Southern Hemisphere. During the war, Fremantle played host to over 170 Allied submarines, with submarines of the United States, British and Dutch navies making a total of 416 war patrols out of the port between March 1942 and August 1945.

The secrecy surrounding the operation of the Fremantle submarine base meant that its existence was little known at the time and, until now, has been largely forgotten by history.