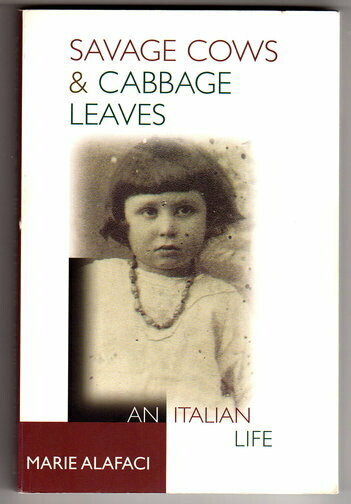 Secondhand. Good condition. Some general edgewear. A couple of marks to the inside first page. Mark to tail foredge.

In 1927, a four-year-old Carmela Barbaro arrived in Melbourne with her mother after a long sea voyage from Italy and met her father for the first time. He had left Calabria two months after the wedding and it had taken him nearly five years to save the money to bring his wife and child to Australia.

This biography, written by the great-niece of Carmela, follows the fortunes of the family, until her eighteenth birthday on the eve of World War II. They faced hardship, prejudice and poverty, but their story is full of humor, passion and the joy of living. It is a celebration of one woman’s growing up in pre-war Melbourne and an intimate portrait of an immigrant family.