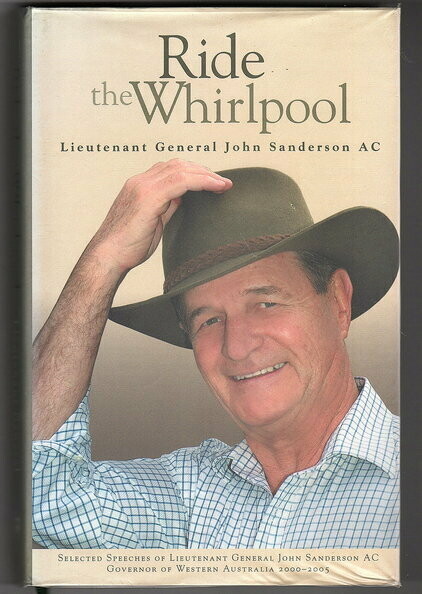 Lieutenant General John Murray Sanderson, AC is a retired senior Australian Army officer who served as Chief of Army from 1995 to 1998 and later as the 29th Governor of Western Australia from 2000 to 2005.

Included in this book are 40 speeches forming both a personal and historical record of Sanderson's life and contribution to Australia.