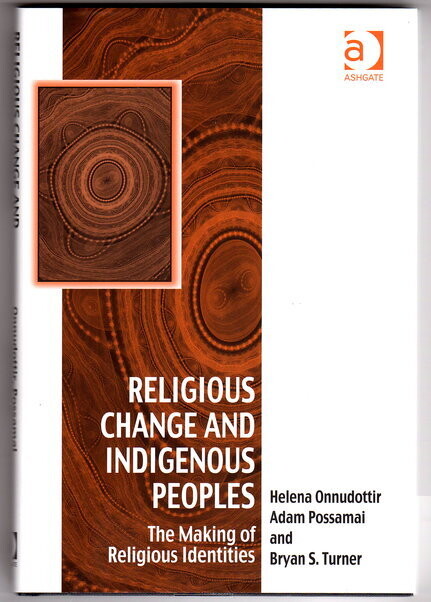 This book explores religious and spiritual changes which have been taking place among Indigenous populations in Australia and New Zealand, with the focus on important changes in religious affiliation in census data since 1996.

Drawing on both local social and political debates, while contextualising the discussion in wider global debates about changing religious identities, especially the growth of Islam, the authors present a critical analysis of the persistent images and discourses on Aboriginal religions and spirituality.

This book takes a comparative approach to other Indigenous and minority groups to explore contemporary changes in religious affiliation which have raised questions about resistance to modernity, challenges to the nation-state and/or rejection of Christianity or Islam.

Helena Onnudottir, Adam Posssamai and Bryan Turner offer a critical analysis of ongoing public, political and sociological debates about religious conversion (especially to Islam) and changing religious affiliations (including an increase in the number of people who claim 'no religion') among Indigenous populations.

This book also offers a major contribution to the growing debate about conversion to Islam among Australian Aborigines, Maoris and Pacific peoples. (publisher blurb)