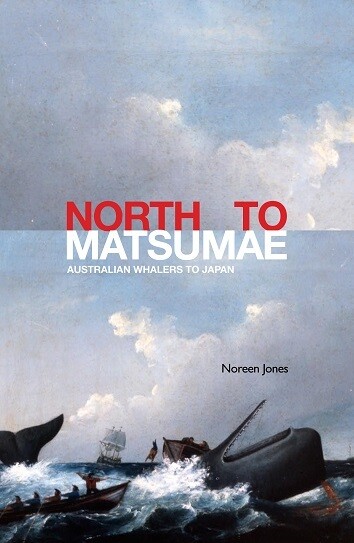 North to Matsumae: Australian Whalers to Japan by Noreen Jones

Shipwrecks, mutiny, massacre and imprisonment. The early 19th Century was the zenith of the internal whaling industry as ships from the United States, Britain and Australia all plied their bloody trade off the coast of Japan.

Noreen Jones retraces the perilous voyages of two nineteenth-century Australian whaling ships, the Lady Rowena and the Eamont, as they harvested whales off the Japanese coast. Drawing on the journal of the Lady Rowena's shipmaster and supplemented by Japanese historical accounts, North to Matsumae is a maritime adventure story. It charts an unexplored chapter in Australian-Japanese relations, providing an historical perspective on Japan's highly controversial whaling industry.