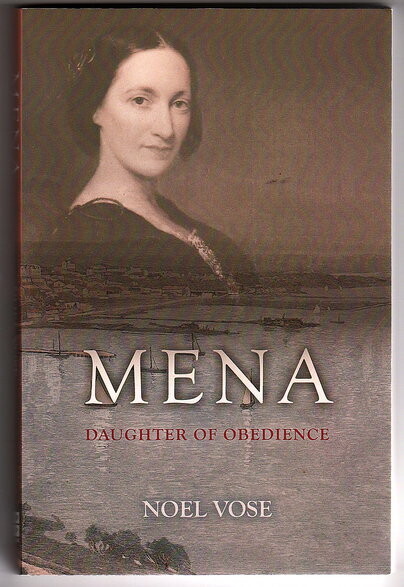 Mena lived in two worlds but, in spite of incongruities, reflected a healthy wholeness of character.

When Frederick Weld ended a career spanning 45 years, his niche in British colonial history was secure. He had been Premier of New Zealand, Governor of Western Australia, then of Tasmania and finally, Governor of the Straits Settlements and the Protected Malay States. His life had created enough interest to generate two biographies.

However, his wife Filumena (Mena) was dismissed as a nonentity and described as “a gentle retiring creature, noted for her extreme piety”. When all the Weld documents – letters, diaries and portraits – were completely destroyed by fire in 1997, her total obscurity would have been permanent except for an unusual series of events in the mid-nineteen eighties. (publisher blurb)