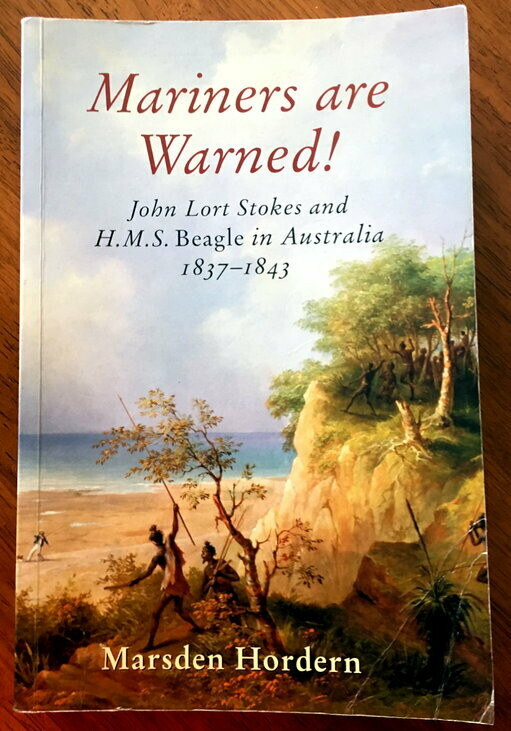 The first full account of the third and last great hydrographic survey of the Australian coastline undertaken by the British Hydrographic Office.

John Lort Stokes was commissioned by the British Hydrographic Office in 1837 to survey and chart unknown parts of the Australian coastline. He was the last Royal Navy surveyor to hold such a roving commission-as had Matthew Flinders and Phillip Parker King before him. The voyage lasted six years and his ship was HMS Beagle, of Charles Darwin fame.

Stokes circumnavigated Australia twice. In the north he discovered the Fitzroy, Albert and Flinders rivers and Port Darwin, and in the south charted that graveyard of sailing ships, Bass Strait. A century later, twelve of his charts were still in use.

The stories are gripping, and Marsden Hordern is a gifted and vigorous storyteller. He is ably assisted by the ship's mate, Helpman-a chatty, witty chronicler. Mariners are Warned! is an engrossing biography, written with empathy by a fellow mariner. (back cover)

Companion volume to King of the Australian Coast, another prize-winning maritime biography by the same author.