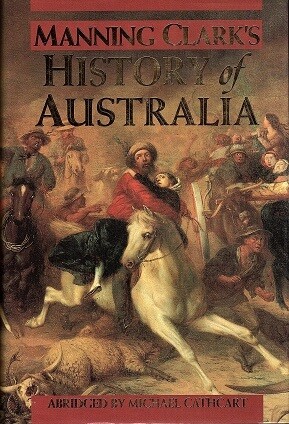 This abridgment by Michael Carthcart re-orchestrates Manning Clark's 1962 six volume classic on Australian history. Carthcart never loses sight of Clark's sympathies and understanding. Succinctly and imaginatively he brings Clark to us, retaining all the magnificence of the original.